Sortly was born in 2012 as a passion project by our founder Dhanush, to empower people to live a more organized life. The first version of the app, originally named “My Things – Where Are They?”  became an instant hit on iOS — racking up 25,000 downloads in days.

Over the next few years, Dhanush led a number of Silicon Valley teams by day and grew the app by night, eventually relaunching it under the Sortly brand. Since then, it has helped hundreds of thousands of people worldwide organize more than 5 million items, and has been featured by ABC, FOX, NY Times and Forbes. Today, Sortly is the leading inventory app on iOS and Android.

We launched Sortly Pro in Feb 2018 to help businesses solve the unique challenges they face in managing their inventory. In only a short time, we are are now trusted by 1000’s of businesses, from small companies to large corporations.

So what’s next for Sortly? We aspire to add greater value to the lives of businesses and individuals by continuing to develop an easy-to-use “hub” to manage physical things. All while keeping our core brand values of simplicity, reliability and security at the forefront. 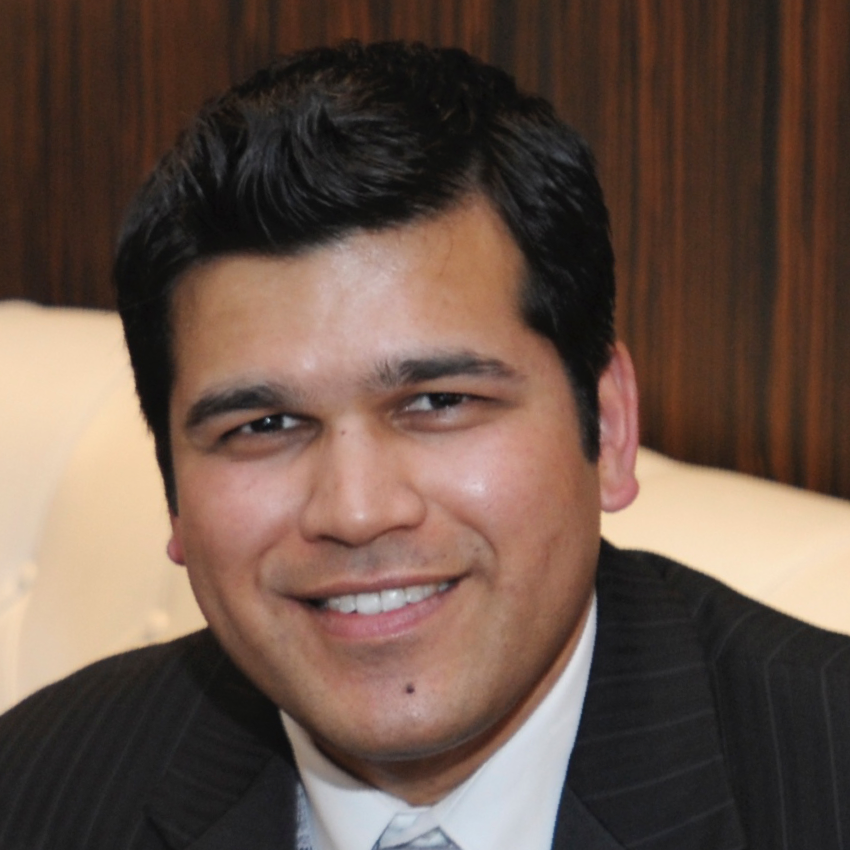 Dhanush is the founder and CEO of Sortly, shepherding it from a fledgling app to a fast growing company. His 17 years of business & engineering experience includes working at companies such as DJI, Intel, Apple & Y Media Labs.

Shaz is a marketing veteran who joined Sortly to lead our brand strategy and growth efforts. Prior to joining Sortly, Shaz worked in advertising and branding for clients such as Google, Jive, Capcom, Experian, Tide, and Calvin Klein. 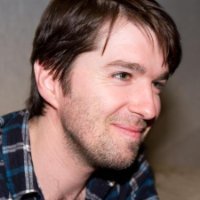 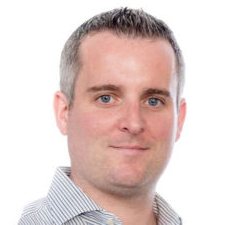 Bobby leads Shamrock, one of San Francisco’s most successful moving and storage companies.

Sortly is a rapidly growing angel funded company.
Some of our notable funders are Shamrock Moving and Storage, Y Media Labs in addition to a number of loyal customers who are equally passionate about our mission to make inventory easier for businesses and people across the world.

See All Plans Over 3 million items neatly put in their place.

We use cookies to give you the best possible experience, analyze traffic and ensure you only see marketing or promotional information that is relevant to you. View Privacy Policy